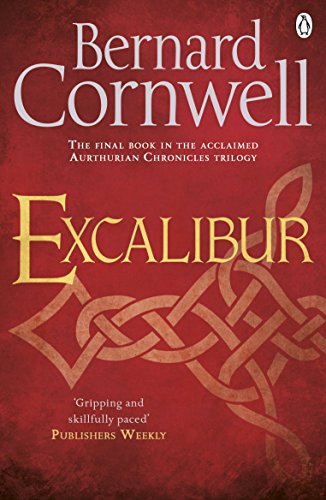 From Bernard Cornwell. the creator of the No. 1 bestselling Sharpe novels. Arthur seeks peace, with the aid of his sword Excaliber . . .

After rebellions and betrayals by those he believed loved him most, Arthur looks at his most weak. His Saxon enemies decide to strike before he regains his strength, plunging Britain into war. It will require all Arthur's leadership and military cunning to win this last battle.

But in this final struggle of the warlord, the intrigues of Mordred, now the adult heir to the throne of Britain, and the dark magic of the priestess Nimue could conspire to bring about Arthur's downfall. Even his trusty blade Excaliber may not be sharp enough to save him . . .

'A powerful and dramatic retelling of the Arthurian legend' Sharon Penman